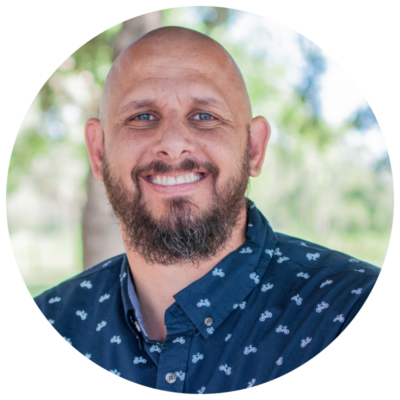 7 lJesus withdrew with his disciples to the sea, and ma great crowd followed, fromGalilee and Judea 8 and Jerusalem and nIdumea and from beyond the Jordan and fromaround oTyre and Sidon. When the great crowd heard all that he was doing, they came tohim. 9 And he told his disciples to phave a boat ready for him because of the crowd, lestthey qcrush him, 10 for rhe had healed many, so that all who had sdiseases pressed aroundhim tto touch him. 11 uAnd whenever the unclean spirits saw him, they vfell down beforehim and cried out, “You are wthe Son of God.” 12 And xhe strictly ordered them not tomake him known.

13 yAnd he went up on the mountain and called to him those zwhom he desired, andthey came to him. 14 yAnd he appointed twelve (whom he also named apostles) so thatthey might be with him and he might send them out to preach 15 yand have authority tocast out demons. 16 He appointed the twelve: aSimon (to whom bhe gave the name Peter);17 cJames the son of Zebedee and John the brother of James (to whom he gave the nameBoanerges, that is, Sons of Thunder); 18 Andrew, and Philip, and Bartholomew, anddMatthew, and Thomas, and James the son of Alphaeus, and Thaddaeus, and Simon theZealot,2 19 and Judas Iscariot, who betrayed him.