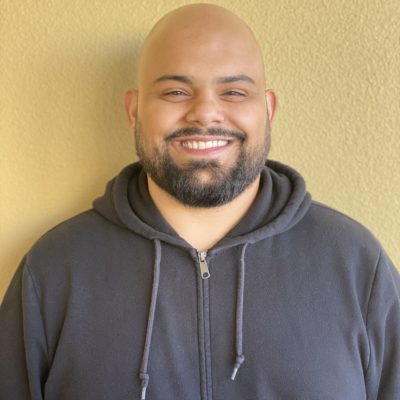 JUSTIN SERRA   -   November 25, 2021
Sermon Notes
Mark 15:42-16:8
42 kAnd when evening had come, since it was lthe day of Preparation, that is, the day before the Sabbath, 43 Joseph of Arimathea, ma respected member of the council, who nwas also himself looking for the kingdom of God, took courage and went to Pilate and asked for the body of Jesus. 44 Pilate was surprised to hear that he should have already died.10 And summoning othe centurion, he asked him whether he was already dead. 45 And when he learned from othe centurion that he was dead, he granted the corpse to Joseph. 46 And Joseph11 bought pa linen shroud, and taking him down, wrapped him in the linen shroud and qlaid him in a tomb rthat had been cut out of the rock. And he rolled sa stone against the entrance of the tomb. 47 tMary Magdalene and Mary the mother of Joses saw where he was laid.

16 uvWhen the Sabbath was past, wMary Magdalene, wMary the mother of James, and iSalome xbought spices, so that they might go and anoint him. 2 And very early on the first day of the week, when the sun had risen, they went to the tomb. 3 And they were saying to one another, “Who will roll away ythe stone for us from the entrance of the tomb?” 4 And looking up, they saw that the stone had been rolled back—zit was very large. 5 And aentering the tomb, they saw a young man sitting on the right side, bdressed in ca white robe, and dthey were alarmed. 6 And he said to them, d“Do not be alarmed. You seek Jesus of Nazareth, who was crucified. He has risen; he is not here. See the place where they laid him. 7 But go, tell his disciples and Peter that ehe is going before you to Galilee. There you will see him, ejust as he told you.” 8 And they went out and fled from the tomb, for trembling and astonishment had seized them, and they said nothing to anyone, for they were afraid.